Carl Thompson, marketing expert and founder of Momentum Marketing in New Zealand, brings you a guest post about the Apple Watch flop. He discusses 6 major lessons learnt from the tech giant’s un-success, how your business can use those lessons for the future, and why he’s not sure he even wants that watch on his wrist after all.

Lately, you might have seen a number of blogs talking about the Apple Watch Flop. Sales of the Apple Watch have fallen around 90% since April, according to Slice Intelligence.

Blame has been placed on functionality, lack of apps, and price point. I believe, to a degree, that these are contributing factors but less so than the poorly executed product delivery.

When taking a product to market one must deliver product. If you don't fulfill your deliveries on time, your suppliers cancel orders and consumers lose interest.

Ksubi, a fashion label based in Australia is a good example of this. After firmly establishing themselves as a fashion icon in Australia, Ksubi decided to push into the massive fashion market of the US around 2007. The inside word is that orders went well. The label was being picked up by many fashion boutiques. However, Ksubi was only able to deliver a fraction of their total US orders due to manufacturing constraints. This created a less than desirable reputation with US accounts, resulting in lost wholesalers and disappointed consumers.

The Ksubi US drop flop is merely one of many similar stories we hear about.

Such is the case with the Apple Watch. Tim Cook, Apple’s CEO, took to the stage and showed us all what this amazing new device can do. I admit it, I was waiting in anticipation for this keynote. It looked amazing, I wanted one, and I wanted it now.

Seven months later, the public could place pre-orders online, but only in the USA. Apple then very slowly allowed selected countries to order online. And those customers still had to wait months before delivery.

It's now ten months from when Tim announced this revolutionary device, and we still can't buy it online in New Zealand. There are no Apple stores for us to test and touch, there are no friends or opinion leaders cheering with shiny wrists held high.

No one here can buy one, and it's been so long now that no one seems to care anymore.

I believe the lack of stock meant that the Apple Watch has not hit critical mass in Apple's early adopters. It has not yet been able to cross the chasm to the early majority, which is where the real growth begins.

So did Apple miss the boat? In my humble opinion, yes. The hype has dissipated, and they will now struggle to rekindle the excitement they had 12 months ago. 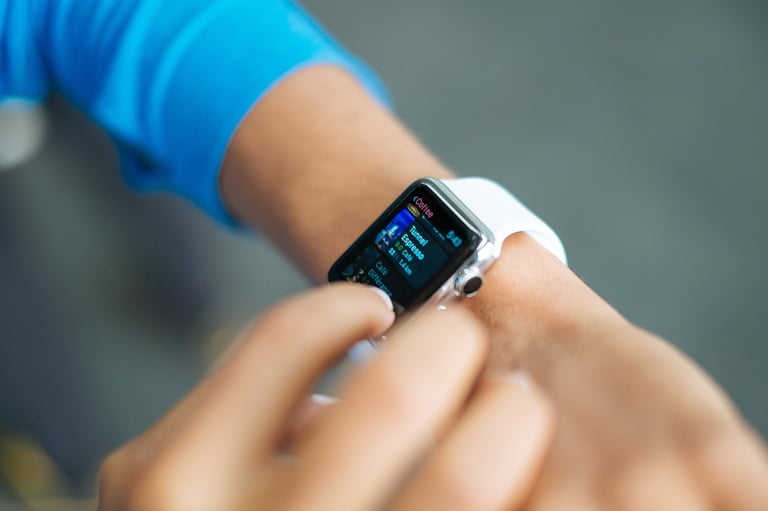 So what can we learn from the Apple Watch flop?

- Fulfill your obligations and deliver products in a timely fashion. When you can’t deliver as promised, you run the risk of disappointing your market, which leads us to…

- A bad reputation is hard to overcome. Once the negative word gets out, it’s difficult to turn the tide on the word of mouth.

- If you're restricted by manufacturing constraints, then adjust your marketing accordingly.

- Be realistic when setting marketing goals and make sure they're truly attainable.

- Don't get overzealous with pre-orders.

- Control any over-hype as best you can

5 supply chain challenges you need to get on top of

Top 5 common inventory management mistakes and how to solve them