In January 2015, Target Canada announced that it would be closing all 133 of its stores, only a year and 10 months after they opened in March 2013. In hindsight, it seems like their rapid expansion in Canada was overly ambitious, but it was in line with Target’s plan to expand as quickly as possible once it entered the Canadian market.

In their rush to open stores as quickly as possible, Target Canada assumed they could repeat the successes of Target U.S. This was apparent in their decision in 2011 to buy over the leases of 124 Zellers supermarkets, and to turn these into Target Canada stores by 2013. The compressed timeline forced Target Canada to put inexperienced staff in charge of managing a new inventory system different from the one used by the parent company. By doing this, they were setting the stage for an inventory management disaster of $5.4 billion. 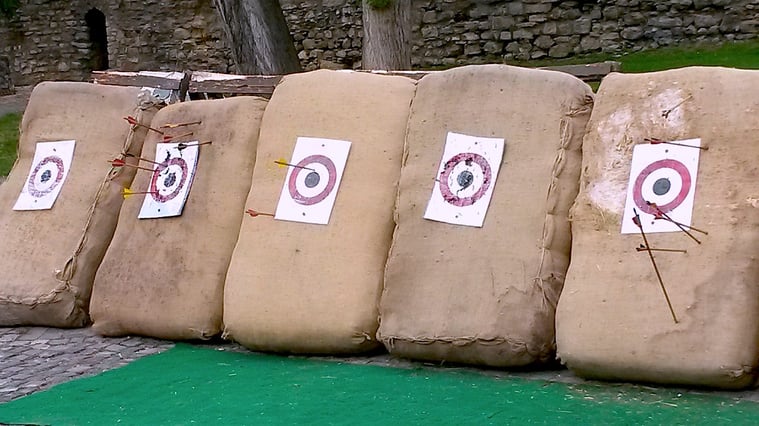 Now, we’ll be looking at the three of the biggest oversights by Target Canada, and how these contributed to its downfall.

This article was written with reference to THE LAST DAYS OF TARGET.