As we all know, starting up a new business is not without its challenges. And to do so during a global pandemic would make most entrepreneurs think twice.

Yet, with so much uncertainty flying around in February this year, a zero-waste grocery store opened in Ontario, Canada. And, if the early results are anything to go by, the future’s looking very bright for Annex Market.

Annex Market is a startup with a mission: to re-invent grocery stores and improve the food system. Working with local farmers and producers, it supplies the packaging for the produce, which the store re-uses. 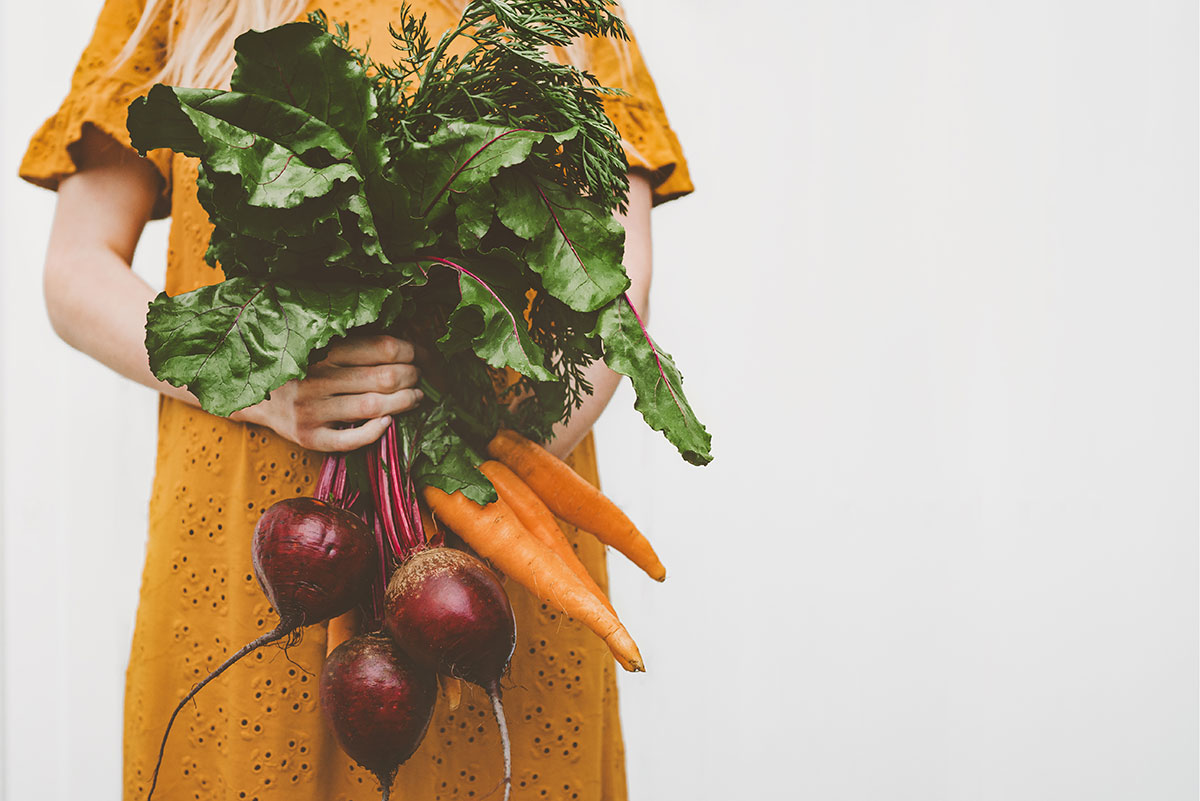 It’s an approach that follows the beer store model. Namely, that it’s more efficient to reuse and rewash packaging rather than to buy it. Not only does this keep the costs down, it’s also better for the planet.

A fistful of kidney beans

The idea came to the founder, Corey Berman, last summer. He was helping an organic kidney bean farmer, whose sales were limited to a few independent stores in and around Ontario.

Corey realized that he could get the product to market cheaper than anyone else—simply by reusing the jars rather than recycling them. Not only that, he could put a lot of other things in the jars, too. 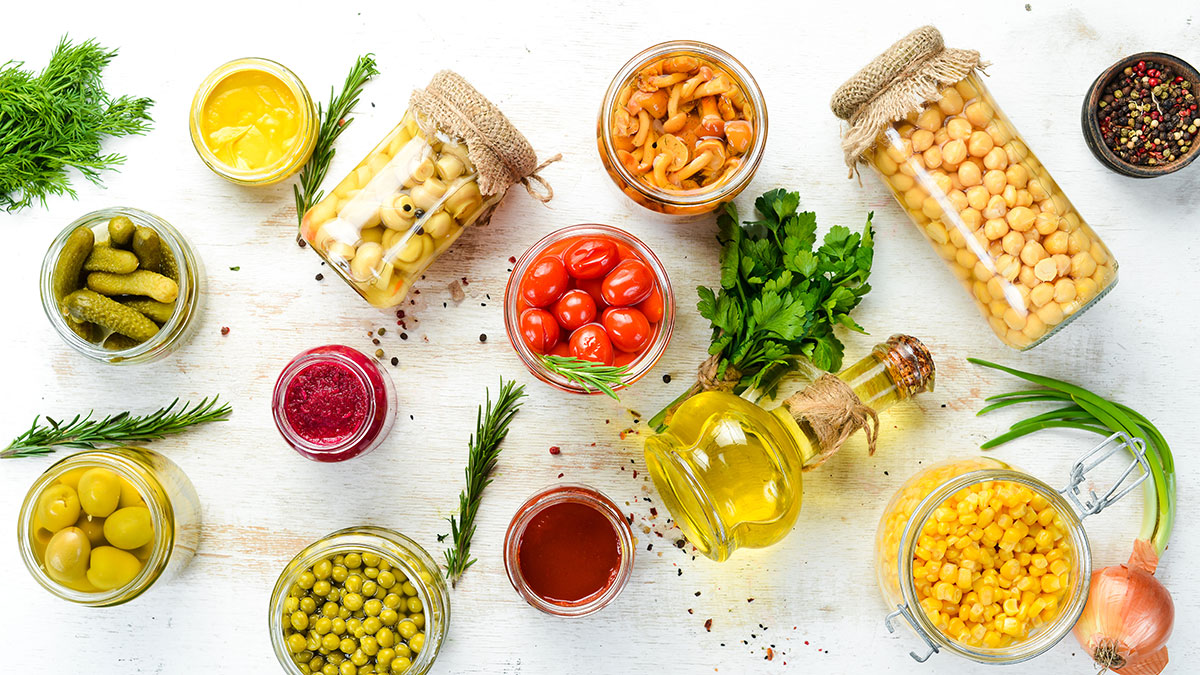 So, the notion of a concept store was born.

Annex Market would offer a range of local healthy produce, such as coffee, chocolate, and granola. The store would remove all the packaging and pass it back to the producers to help improve their bottom line.

Customers would then be given reusable Mason jars, along with a C$1.50 deposit added to their purchases. This would then be re-credited to them when they brought the jars back.

So the store opened at the start of February.

And then, along came Covid-19…

That’s when we realized, that having people in our store maybe wasn’t such a great idea.”

In order to have a system in place that offered a safe source of food for everyone, Annex Market shifted its focus to 100% online. And instead of having customers come to the store, they would deliver the produce instead. 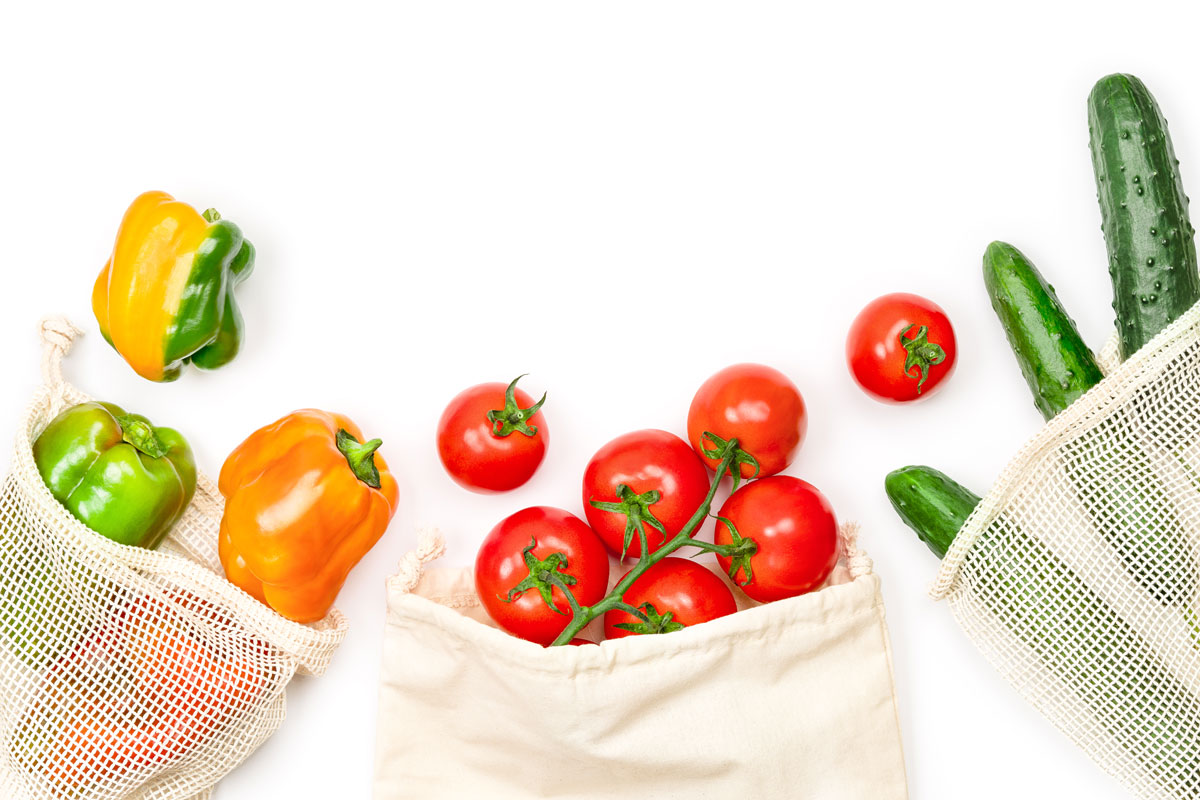 With their inventory/operations already set up in QuickBooks Commerce they were instantly able to pivot from in-store sales to delivering direct to consumers homes so they could adhere to social distancing requirements. They were able to add plug-ins to their existing software stack. Not only did this help with the speed of business transition, it helped to keep their costs down.

Speaking to other distributors who developed their own eCommerce software and stores, we have spent maybe 1% of what they have on software”, says Corey.

In just the last two months, Annex Market has seen its business grow ten-fold, and Corey’s forecasts for the months ahead are even more healthy.

When asked what advice he had other for small businesses at this time, Corey suggested the following:

The system for grocery is grossly inefficient, period. However the cost to getting started is now so much lower. And platforms like TradeGecko and Shopify that support the little guys are priceless.”

Finally, Corey had this to say:

If you’re in distribution and you don't have a real-time inventory management system, you’re asking for trouble. And ideally, one that gives you an end-to-end view of your supply chain, not just a shipping or an Amazon plug in.”

Find out how QuickBooks Commerce is helping other businesses keep their commerce engine running.

Do you want to automate your wholesale business operations?

Start managing your inventory and sales orders from one seamless platform: QuickBooks Commerce.