Sit down, pour yourself a drink. This blog post is all about Australia’s alcohol tax laws, a subject so complicated, you’re going to really want a drink by the end. In the following, we’ll (try to) explain the current tax laws in Australia, how they affect retailers and wholesalers, and why everyone has a different opinion on how taxation should be done.

Taxation on alcohol in Australia is a complicated thing, and has been for over a century now. As a result of this complex system, Australian consumers pay among the highest prices for alcohol in the world, right behind Scandinavia and the famously expensive Singapore. Another result is that retailers, producers and wholesalers run into complications when trying to reach maximum profitability and calculating those profits.

For consumers, Australian tax laws makes it such that drinking a pint of beer in a pub can be prohibitively expensive, but that you can get a bottle of wine for almost the same price as a bottle of water.

For retailers, it can be more profitable to import and sell foreign alcohol than to buy from local wholesalers. 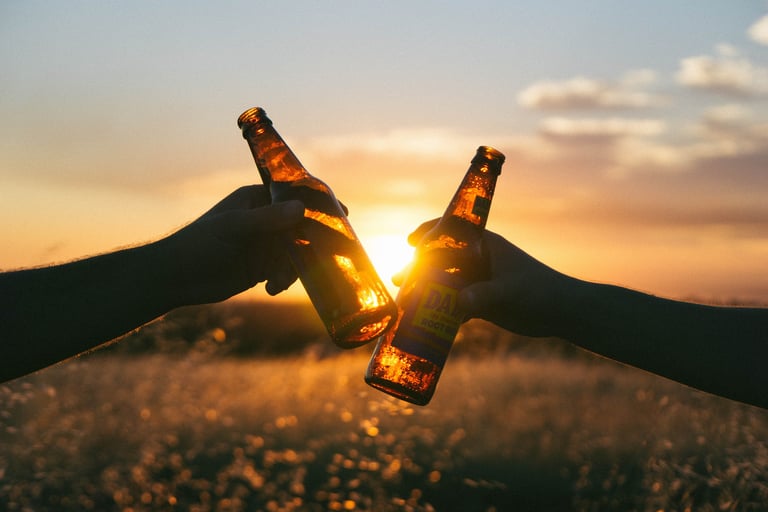 The basics, if you can call them that

When it came to deciding how much tax to put on which alcohol, Australia just played spin the bottle for each type and called it a day. No, we're kidding! There is some logic behind Australia’s alcohol laws, but it can take a while to find it.

GST applies to all types of alcohol sold retail, and is at a flat 10%. Customs taxes apply to imported alcohol, either ad valorem or per unit of alcohol, depending on the product. Excise duties apply to all alcohol except for wine, and is a volumetric tax based on content per volume of the product. Finally the WET is a tax based on wholesale wine and cider sales, and based on value of the wine or cider, not alcohol content.

Basically, taxes depend on alcohol type, amount of alcohol per unit, whether you’re selling it wholesale or retail, container size, and whether or not it’s sunny outside. (ok, not the last one.)

Beer is further broken down into categories of draught beer, packaged beer and non-commercial beer, each with their own tax rules.

With wine, the WET also includes an annual tax rebate of up to AU$500k in a year for producers, giving many smaller wineries major tax breaks. This is generally seen as an advantage for wine producers over other alcohol producers, and encourages production of lower-value wine, since the tax is based on value, not concentration. 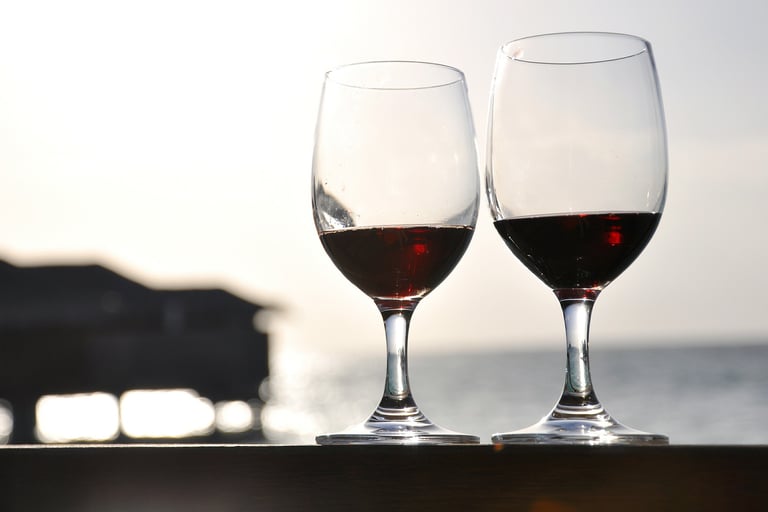 Why are taxes so complicated that they have producers crying into their own beer? It seems to be a brew of industry interests, conflicting ideals and differing goals.

The government has certainly found a confusing source of revenue - in 2014-2015, they made an estimated AU$6 billion revenue on alcohol tax. From their point of view, these taxes are about discouraging excessive drinking and unhealthy habits. The laws are meant to make consumers think twice before downing an extra couple beers, or may make them choose a glass of wine over a shot of liquor.

Does this work? Depends on who you ask. One study found that a price increase of 10% can lead to an average consumption decrease of 5%.

The Cancer Council of Australia actively promotes the idea that alcohol causes a lot of harm, including cancer itself, within the community. They advocate using tax as a way to detract from the appeal of drinking and that it’s an effective way to combat that harm.

Whether these taxes are fair or make sense all depends on who you ask. The Brewer’s Association of Australia and New Zealand is clear: keep the taxes on local beer as they are.

Beer has a low alcohol content, and is locally produced, contributing to the economy. However, they also believe that wine should be brought into the same excise tax scheme, rather than being in their own category with the WET.

Others, however, such as small scale, Australian distilleries, struggle with the higher taxes on spirits. They advocate that the taxes cause much smaller profit margins and encourage consumption of imported liquor above locally-produced.

Like any industry, it’s clear that what the ideal solution is depends on who you ask and what position they have in the market. But it seems that one consensus is that simplification of the tax system is something that’s needed, and quickly.

Effects on wholesalers and retailers

The various tax laws can have a big impact on wholesalers and retailers within the industry. Simply keeping up with the cost of complying with the laws is a major expense. Administrative costs go up with having to deal with the tax system, even more if they have to track and record more than one type of alcohol.

The bottom line is that taxes don’t actually keep people from buying and consuming alcohol. They do make it more complicated for those producing and selling it to work out their profits and expected profitability. It also affects what kind of alcohol consumers reach for when they need a cold one.

These complications can hinder the growth of SMBs who manufacture and distribute their own, locally produced alcohol - they have to deal with this tax before even thinking about profit. In any case, calls for reform are brewing and we’re watching closely to see how it all turns out.