Dà-Jiāng Innovations Science and Technology Co, best known as DJI, took the global drone landscape and airscape by storm in only a handful of years. We explore how DJI achieved success through its tight supply chain management and extensive R&D

Headquartered in Shenzhen, China, DJI has a story like few other Chinese companies. In a short period of time, DJI was able to essentially create the drone market by leveraging a customer base to create successful products with its massive base of engineers.

The stigma surrounding Chinese products is that they are in some form or fashion a cheap knockoff of other famous products - but this claim couldn’t be further from the truth for the DJI brand.

Hailing from Shenzhen, China, a city that is infamous for its large concentration of copycat brands, DJI has been able to dominate global markets and start to earn comparisons as the “Apple of the drone world.”

Unlike most Chinese companies, DJI has been able to successfully expand and beat out massive competitors, such as GoPro. The DJI product line has expanded from consumer products for recreational photography to commercial solutions for construction, real estate, military, and emergency services.

With its massive product line potential comes the requirement to form sustainable long-term B2C and B2B wholesale relationships and processes. 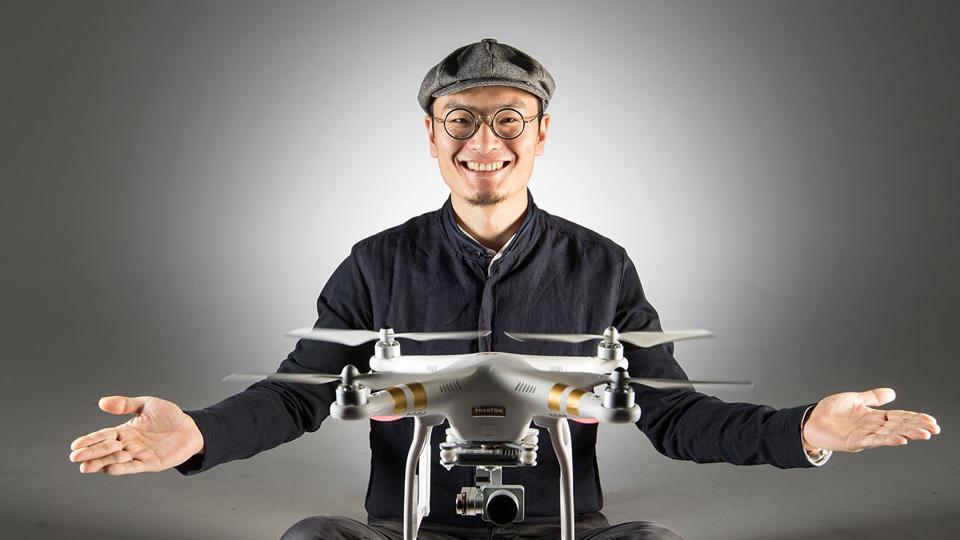 What separates DJI from the pack is their aggressive investments in R&D. CEO Frank Wang has emphasized a focus in hiring top talent and effectively managing a team of hundreds of active engineers and thousands of employees.

This investment paid off, as DJI was able to execute a multichannel business model to move through B2C and B2B outlets. Roughly 1,500 of DJI’s 4,000+ staff work in their research and development department.

DJI has an interesting distribution system because their products are essentially allowing customers to advertise the DJI brand themselves.

This not only makes it easier for DJI to push its drones through B2C channels, but the community built around DJI content creators helps form long-term wholesale and distribution partnerships with big brands to local dealers.

There are multiple components to DJI’s success.

The Phantom series was, and still is to this day, one of the best all-in-one quadcopters that can be used for a variety of purposes, most popularly for aerial photography. Being first in the market not only allowed DJI to play an important role in consumer’s purchasing decisions, but also to establish wholesale relationships before their competitors.

Affordability for the right market

While a new DJI drone can cost someone more than $1,000, DJI was capable of positioning itself successfully in the more expensive aerial photography market.

Even then, these routes are a much riskier option. DJI positioned itself for aerial photographers to be able to get amazing footage at a fraction of the cost.

We've got people in Palo Alto working on software, and in Japan and Hong Kong working on R&D. Being a multinational team also lets us gear our marketing specifically to local markets with localised content. Drones are where we started, but we're more about developing easy-to-use systems for things that were complex before. We have a design team, an embedded software team, a team working on flight control systems, production studios in LA and Beijing making tutorial videos - all of which means we can simplify what would have taken a year of training so that now a dad can stream video of the baby walking, shot using a drone.

DJI currently accounts for roughly 70% of the consumer drone market, and is often credited for putting recreational drones on the map for the majority of customers.

While they are largely credited as being the first in the market, DJI’s massive investment in R&D is what separates them from their lower quality drone competitors.

Having a high quality product that reinvented the way people can shoot aerial videos helped turn consumers into word of mouth marketing hubs. Customers would post their videos on all of their social platforms and build the DJI brand, while also encouraging others to not only purchase a DJI product, but to enter the drone market at large!

It’s worth noting that part of DJI’s success is due to their ability to execute a supply chain model that allowed them to produce high quality products for relatively low prices. DJI was also able to capitalize on the Chinese government’s initiative to boost China’s innovation and technology sector.

Shenzhen has been referred to as the best venue for the consumer drone revolution due to the access to manufacturing resources, highly skilled talent, human capital from Shenzhen's estimated 12+ million population, and general connectivity.

This has allowed DJI to utilize its massive R&D department to design and manufacture their products faster than their competitors due to their world-class supply chain processes.

Michael Perry, DJI’s director of strategy partnerships, stated “I think DJI could only happen in Shenzhen. [The city offers a] "confluence of talent, resources and connectivity.”

DJI invented its own markets

DJI’s product development is interesting because they are able to essentially expand vertically and horizontally with little friction due to their massive market lead and R&D department.

Vertically, DJI has developed everything from its own stabilization mechanisms, motors, flight control system, cameras, and video editing and sharing software. Horizontally, DJI products have expanded and disrupted industries that would otherwise be much more expensive and/or dangerous methods to aerial film.

DJI’s products are useful for filmmakers looking to get high quality and stable footage, search and rescue teams that need video clarity and stability, military operations, real estate marketing efforts, and even for agriculture.

For example, DJI set its sights on the agricultural drone market with the launch of its $15,000 Agras MG-1 in May. This eight-rotor drone is capable of carrying 2.5 gallons for crop-spraying purposes, that is up to 40 times more efficient than manual spraying. 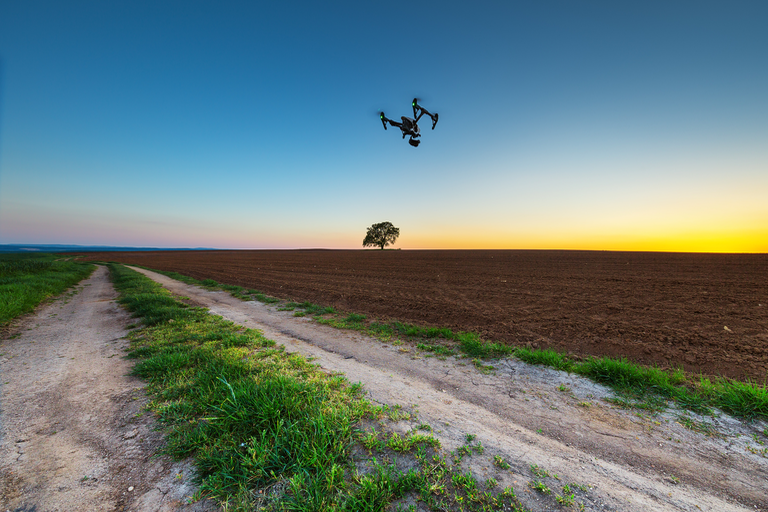 This could potentially disrupt the pesticide and fertilizer distribution industry. Instead of having and operating heavy machinery for crop-spraying, farmers could just send out a drone to take care of the work and operate it remotely, or better yet, automate it. Drones flying over fields might be a common sight in the next few years.

In January 2013, DJI unveiled Phantom, its first pre-assembled and ready-to-fly quadcopter. The Phantom helped DJI break into the consumer drone space and establish itself as an authority.

The DJI Phantom became DJI’s bestselling product with little to no marketing done, increasing their revenue by 5x by the end of the year, with 30% of their revenues coming from Asia, 30% from the United States, 30% from Europe, and the remaining 10% from Latin America and Africa.

In May 2013, DJI bought out Colin Guinn’s 48% stake in DJI North America and fully integrated it to their China headquarters. DJI ended 2013 with $130 million in revenue.

Today, DJI is estimated to be worth upwards of $8 billion.

At a superficial glance, DJI seems to have appeared with the right product at the right time. Looking deeper, however, one can see the lifelong dream of Frank Wang coming to fruition through excellent marketing and wholesale distribution channels.

By creating a top of the line product, DJI was able to utilize eCommerce giants such as Amazon and networks of high-traffic authority sites fueled by affiliate commissions. The market demand for drones allowed DJI to successfully expand out of China, as well as expand into multiple different product categories with its massive R&D department.

DJI is also one of the few Chinese companies that has been able to raise funding from prominent venture capital firms such as Sequoia Capital. By having the right production processes in place and a tight infrastructure in Shenzhen, DJI was able to utilize this capital to build, test, and release high quality products faster than its competition and achieve market dominance.

By the looks of it, the only place for DJI to keep going is up.