It was December 2010, and Michael Dubin was at a Christmas party where a family friend – Mark Levine – asked him for help selling 250,000 razors he’d bought from Asia (you know – standard party chat).

Not one to back down from a challenge, Dubin saw an opportunity to tackle the razor monopoly (Gillette’s share of the US market hovered around 70% at the time) by creating a subscription-based grooming brand with personality that men could identify with.

Dubin’s eight-year background in improv comedy at the storied Upright Citizens Brigade Theatre in LA gave him just the right dose of flair and creativity to take a fairly mundane topic – men’s razor blades – and turn it into something investors wanted to be a part of.

Kirsten Green, founder of Silicon Valley-based Forerunner Ventures, was one of those investors who told Entrepreneur:

If anyone else had brought me the idea, I would have said, ‘Well, it’s a tough category with lots of global competitors,’ [But] within the first 10 minutes of meeting Michael, I was completely drawn into his idea and vision and him.

Dubin launched a bootstrapped beta site in 2011, which he ran from his apartment. He managed to funnel $4,500 made from the beta phase into the production of a video about Dollar Shave Club directed by a friend from Upright Citizens Brigade. 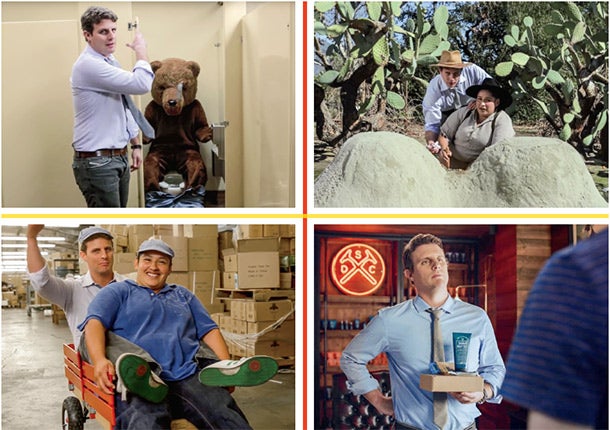 Starring Dubin himself, the video begins with him asking:

Are our blades any good?
No. Our blades are f***ing great!

What follows is a minute-and-a-half of action including a toddler shaving a man’s head and Dubin making it rain with a giant bear in front of a huge American flag.

The video was launched on March 6, 2012 (coincidentally, the same day Dubin and business partner Levine closed a $1 million funding round with various seed investors in California). It immediately went viral, and the startup received more than 12,000 orders in the first two days.

Although its refreshing brand personality is undoubtedly a huge factor in Dollar Shave Club’s success, Dubin and Levine’s online direct-to-consumer business model gave them the freedom to offer razor blades at a much lower price (just a dollar a month plus a two-dollar shipping and handling fee) and provide customers with the convenience of new razors arriving on their doorstep every month.

They successfully eliminate barriers to subscription trials with the business’ low-cost model and anytime cancellation policy with no additional charges.

One of the major retail challenges for companies like Procter & Gamble (who own Gillette) is encouraging customers to change razor blades frequently. By offering an automatic monthly replenishment of four Dollar Shave Club blades, subscribers are compelled to change blades weekly, which equals an increase in the perceived quality of the blades.

eCommerce was also a huge competitive advantage for Dollar Shave Club in a market that existed primarily in physical stores. By eliminating the need for middlemen, Dubin and Levine built a business with a more efficient supply chain not beholden to traditional retailers. 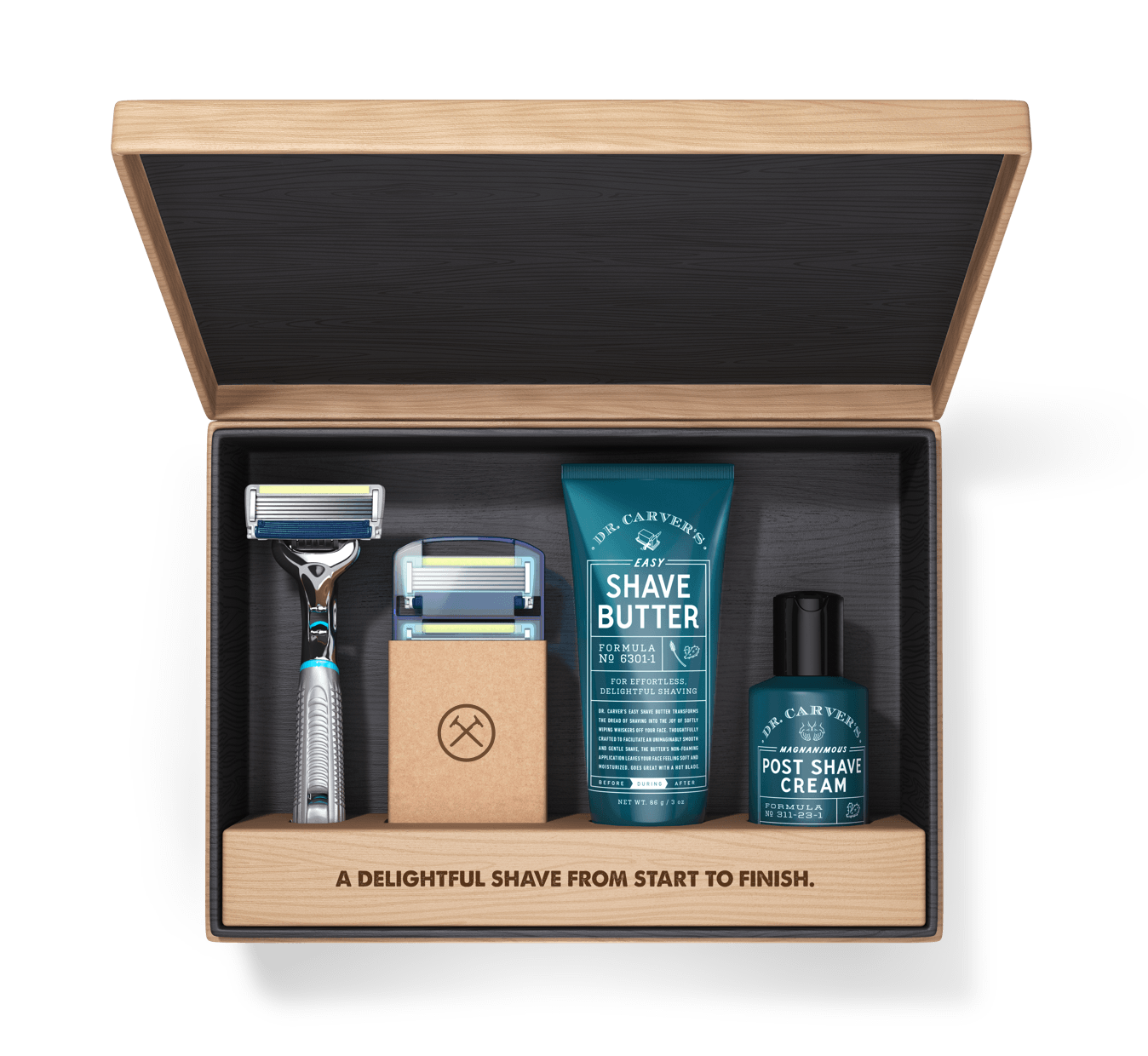 Dollar Shave Club’s supply model is also highly cost-effective. The company sources its blades and other men’s grooming products from China and South Korea, and manages inventory from a single distribution center. Their in-built demand forecast is dictated by demand from subscribers, which means the changing number of subscribers is the only source of variability.

It has also been reported that Dollar Shave Club charges its subscribers as much as three times more for blades and razors than it costs them to purchase directly from suppliers. The result? High gross margins in addition to lowered costs as a result of not having to pay retailers front margins.

By 2015, Dollar Shave Club was the number-one online razor company with a 52.4% share of the market, compared with Gillette’s 21.2%, according to research firm Slice Intelligence.

Consumer goods company Unilever saw the writing on the wall, and in July 2016 purchased Dollar Shave Club for $1 billion. Today, the company has 3.2 million subscribers in the US, Canada, the UK and Australia, with plans to expand its footprint in Europe and Asia. 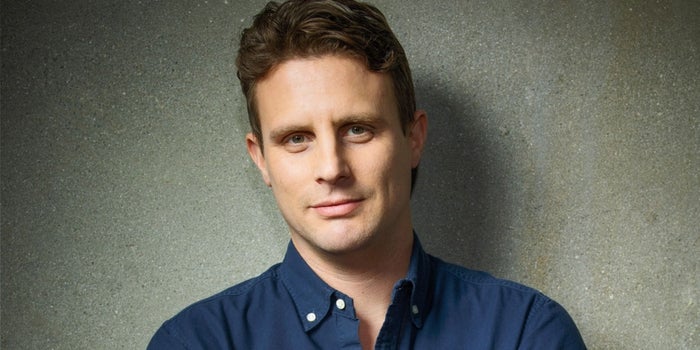 Dubin is still deeply involved with Dollar Shave Club and sees Unilever’s purchase as liberating, allowing him and his team to focus on growing the business.

Michael can look into the future better than anyone I’ve ever met. Some people call it luck, but I think Michael has a very good sense of when to do what. There’s no set template. You can’t go and buy the playbook.

So, what can we learn from Dubin’s billion dollar shave club?

TradeGecko is a powerful platform for managing your eCommerce business

Cut through the mediocre and start a free trial today