In 2010, Michael Preysman was a 25-year-old with a dual degree in computer engineering and economics, and held a job at an Internet investment firm. Preysman dreamed of starting his own business, and as a self-described “big fixer”, he wanted it to be revolutionary.

Fashion retail was front of mind for Preysman, who saw an industry riddled with problems: high overhead costs of operating physical stores, high markups enforced by traditional distributors like department stores and boutiques, and consumers’ voracious appetite for fast fashion fueling questionable conditions for factory workers. He told BoF that he knew there was an opportunity to fix it:

I saw this opportunity to say, ‘Hey, the world is totally different today than when many fashion brands were born. We can go direct to the customer online.’ Why don’t we build a brand and build a proposition around that, where we can take that $50 t-shirt and sell it for $15.

Preysman’s Internet investment expertise and being in San Francisco – just a stone’s throw away from Silicon Valley – gave him an advantage. By 2011, he had raised $1.1 million in seed funding from local investors to kick-start his then online-only fashion brand: Everlane.

The company began by selling high-quality t-shirts with a minimalistic aesthetic. The initial referral invite list gained 60,000 subscribers in five days, despite there only being 1,500 t-shirts in stock at the time. Needless to say, Preysman was on to something big.

By 2016, Everlane was bringing in $100 million in annual revenue, according to PrivCo, a firm that analyzes private companies. 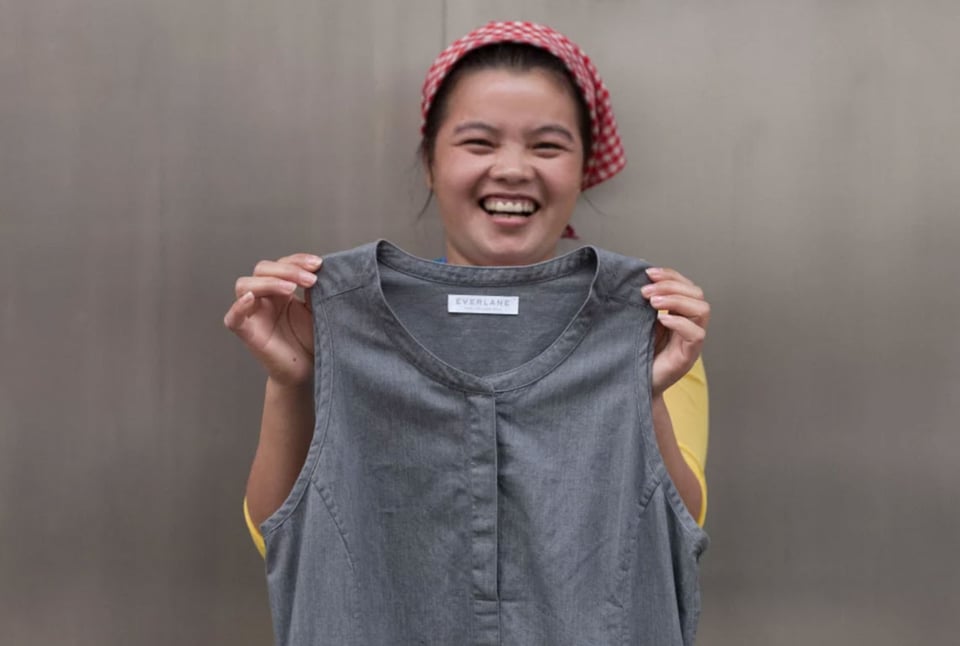 But the world already had its fair share of online fashion brands and a handful of sustainable clothing companies, so what was it that set Everlane apart from the rest?

Everlane’s ethical modus operandi came about by figuring out how to explain the business model to customers. Preysman told BoF:

We didn’t have this notion of 'radical transparency' straight out of the gate. It emerged from helping customers understand who we were and why we were doing things in a certain way.

So, we thought we’ve got nothing to hide. Why don’t we just tell people exactly what it costs us to make, which was sort of a radical idea. From our perspective, it was like, ‘Hey, people are mature enough. People understand that you have to make a profit, so why don’t we just tell them?’

Since then, the company has disclosed on its website exactly how much each product costs the company to make — including the cost of materials, hardware, labor, duties, and transport. It also compares Everlane’s price to what these products would likely cost at “traditional” retailers.

Likewise, the company is transparent on where each of its items is manufactured, offering a virtual tour of its own factories and the factories it outsources from. 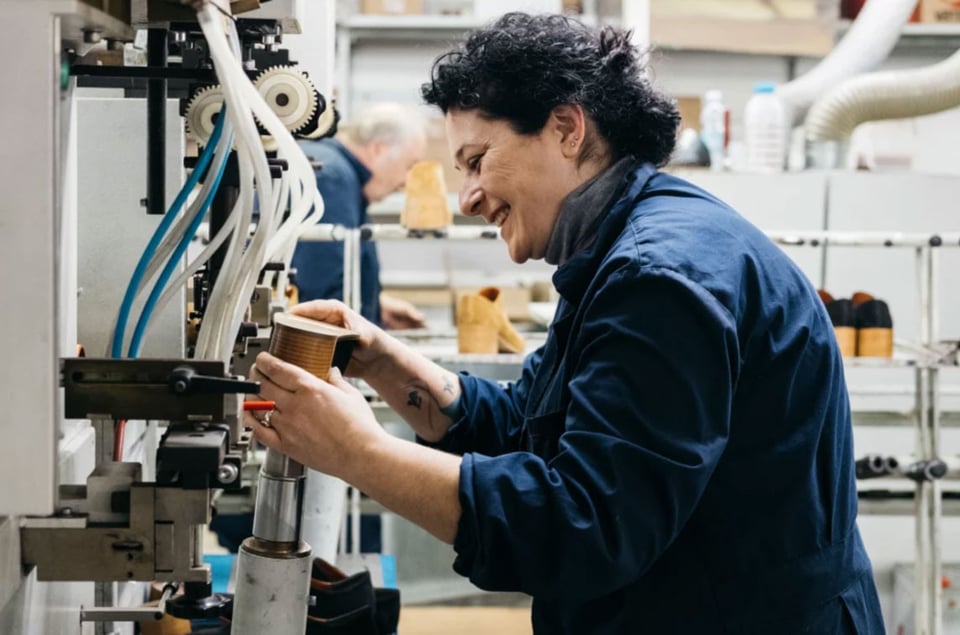 Everlane’s direct-to-consumer eCommerce model also enables the company to offer high-quality clothing and accessories at a fraction of the cost of traditional retailers. The company rarely holds sales or gives discounts, instead opting to keep prices low by offering timeless, classic pieces rather than catering to the fashion of the moment.

It also partners with Postmates to offer one-hour delivery in San Francisco and New York, where its first two brick-and-mortar stores are located. Preysman sees this as key to the evolution of the business, saying that “the future of online is incredibly fast delivery.”

When it comes to product expansion, the company takes an unconventional approach to introducing new lines — which now include shirts, sweaters, pants, dresses, jackets, leather goods, bags and footwear — one product at a time. This approach allows the company to stay true to its mission of quality minimalism and affordability.

As for the future? Preysman tells BoF his goal is to continue launching new products and reaching new people:

We want to create a mission-driven designer brand that’s relevant to the entrepreneurial-spirited person who wants to make the world a better place and is looking for a place to specifically go and buy good quality and well-fitted designer basics.

Where could we be in 30 years? I hope we can be somewhere meaningful. That’s definitely our plan.

TradeGecko is a powerful platform for managing your eCommerce business.

Cut through the mediocre and start a free trial today!