Cross-border eCommerce is the future. It’s predicted to hit US$1trillion in 2020, according to data from Accenture and AliResearch, the research unit of Alibaba. That’s more than a fourfold increase from US$230billion last year. In a recent article, we discussed Alibaba’s foray into distribution as an alternative to relying on courier services or China Post. And now, Alibaba is investing heavily in postal services across the world as a means of staying ahead of the curve by building a strong global logistics infrastructure.

The biggest issue facing consumers who purchase from Alibaba and its affiliates is that they are left in the dark until their package arrives in their home country. Moreover, in the event consumers receive faulty products they are unable to seek redress due to a lack of a link between the postal services in different countries. This lack of visibility is one of the biggest problems Alibaba faces as it attempts to take its marketplaces global – an even more pressing concern now since China’s astronomical rise seems to be tapering off.

Vice President Wan Lin of Cainiao, the logistics arm of Alibaba, states, “(as) cross-border eCommerce grows rapidly, it is critical that we evolve shipping services to the next level, with shorter delivery times and easier methods to track a shipment.” By investing in postal services across the globe, Alibaba provides them with the funds needed to invest in network infrastructure to better support shipping and package services. After all, as eCommerce becomes increasingly commonplace, postal services have to shift their focus from mail to packages in order to match consumer demand. 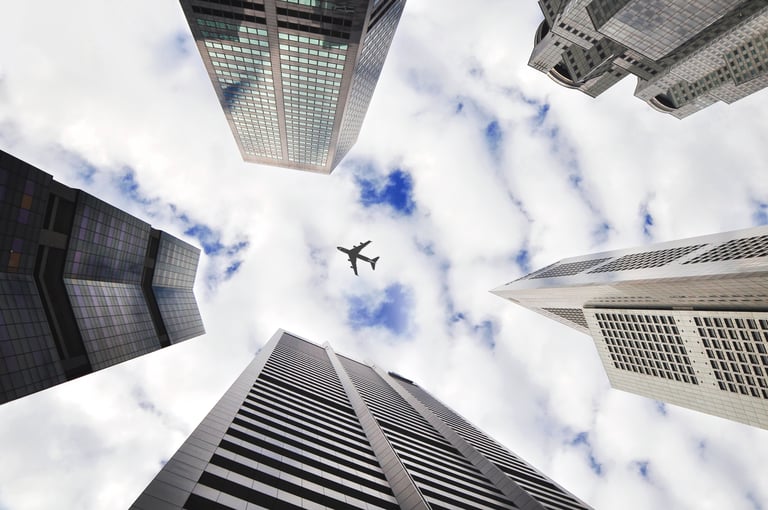 The details of the deal Alibaba has cut with SingPost in July 2015 provides a useful framework to look at the eCommerce behemoth’s plans for the future across all its joint ventures with postal services all over the world. The plans include:

Singapore is seen as the gateway to Southeast Asia and its 618 million inhabitants, who are becoming increasingly wired and with an eCommerce market size that is expected to reach US$24billion this year, establishing strong infrastructure will help Alibaba to capitalize on this. The same goes for Alibaba’s latest venture with USPS – seen as a step to help the eCommerce giant strengthen its foothold in South America in light of its popularity in Brazil.

Alibaba’s latest venture with USPS seems to be a mutually beneficial one. On one hand, Alibaba has had little success breaking into the U.S. market, especially after its U.S. website 11 Main failed to gain a foothold in the American market, and the new USPS joint venture could be the very link it needs to fill U.S. orders. Meanwhile Alibaba’s investment is likely welcome after USPS reported a loss of US$44million (excluding retiree/health benefits expenses) in the second quarter of fiscal 2015, especially after it has reached its borrowing limit of US$15billion, leaving the postal service unable to support both operations and retiree health benefits.

Although the focus seems to be on improving the state of shipping from China to U.S., the benefits go both ways, especially when one considers that Alibaba’s Tmall is helping American retailer Macy’s make inroads in the China eCommerce market. After all, Macy has been keeping an eye on the China market. Last Black Friday, Macy’s offered deals on select items in partnership with Alipay ePass, the digital payment arm of the Alibaba Group that processes payments and converts currencies. While no numbers were given, Macy’s Chief Financial Officer Karen Hoguet mentions that it was “very successful”.

With such tie-ups, Alibaba can stay ahead of its competitors, by making cross-border eCommerce easier for consumers on both sides of the Pacific. Critics believe that the Alibaba group is going on a reckless shopping spree across the globe, causing anxiety among its investors.

But are Alibaba’s moves really reckless, or a carefully planned monopoly? We leave you to decide. Even though Alibaba is paving the way for its own global success, retailers (Alibaba-affiliated or otherwise) and consumers will be the biggest beneficiaries from the improved logistics infrastructure to make cross-border eCommerce a breeze.