In their 10-K annual report from 2017, Amazon stated that it had generated $6.4 billion in sales from retail subscription services alone. Wall Street firm Needham predicted that by 2021 Amazon would make up 50% of all US eCommerce, so we can expect 2018 to be another colossal year for the eCommerce giant.

Streamline your operations and always be prepared for order and fulfilment influxes with QuickBooks Commerce.

So how will Amazon continue its incredible bull run this year? The answer is simple; disruption. The same way Amazon has disrupted the retail industry with its marketplace concept, so will it continue to disrupt almost every aspect of the supply chain, from manufacturing to wholesale distribution, to warehouse management and delivery logistics.

Here are 3 ways in which we foresee Amazon disrupting the supply chain in 2018.

With the emergence of consumer platforms like Amazon’s Marketplace, Alibaba, and eBay, wholesale businesses now have the option to sell directly to consumers easily. Traditionally wholesale businesses relied on trade shows and face-to-face contact to sell their products. With Amazon, they are able to list their products without having to build their own websites or eCommerce stores. What’s more, being on Amazon makes their products discoverable without having to optimize their business for SEO.

Conversely, consumers are also increasingly looking to buy directly from the source and cut out the middleman. Consumers save on costs when buying from wholesalers and manufacturers. 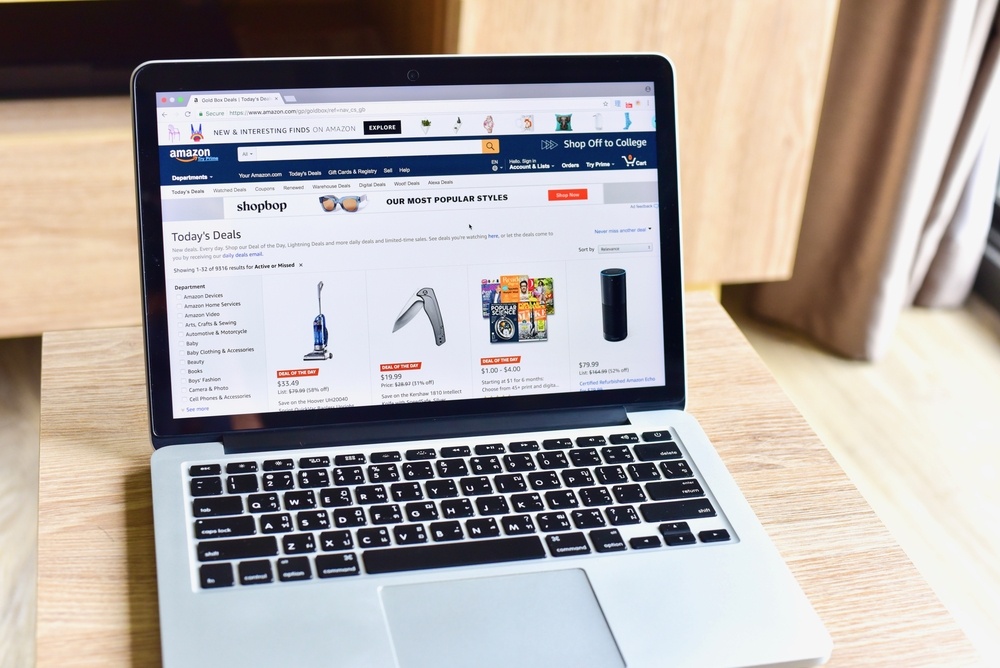 Allowing direct sales between consumers, wholesalers and manufacturers is not the only way Amazon is blurring the lines between industries. The eCommerce giant that started mainly as a retail marketplace, now also manufactures its own products. Everything from batteries to backpacks are being manufactured by them and sold at low prices. The enormous volume of consumers that visit and order from their marketplaces mean they can produce goods in large quantities and enjoy the benefits of economies of scale.

In this way Amazon will continue to blur, if not erase, the lines between retail, wholesale and manufacturing; ultimately creating a new type of laissez-faire environment.

One area of the supply chain that merchants find particularly challenging is the last-mile. Warehousing, packing and shipping products to the customer's door within 3-5 days can be an operational nightmare, especially if you handle large order volumes.

And yet Amazon makes the last-mile game seem like a piece of cake. Order anything on Amazon Prime and have it with you in a matter of hours? What a dream? This optimization of last-mile logistics is one of the major contributing factors behind Amazon’s success.

Behind the scenes, Amazon has a veritable army dedicated to the last-mile. In the US alone Amazon as over 70 fulfillment centers and employs more than 90,000 full-time staff. These fulfillment centers have made Amazon FBA and Amazon Prime Now, hugely successful because they allow merchants the attractive option of outsourcing warehousing and delivery. What’s more, merchants using Amazon FBA also benefit from having Amazon handle returns on their products and having Amazon staff provide customer service on their behalf. In this way, Amazon has truly revolutionized the final part of supply chain management.

In 2018 we foresee more of the global expansion of Amazon FBA and Amazon Prime Now that we saw in the previous few years. With more fulfillment centers propping up globally, the emergence of Amazon Prime in countries like Singapore and Australia launching its full-scale Amazon Marketplace, we can only expect more of the same in 2018.

In 2014, Amazon acquired a robotics company called Kiva Systems (now called Amazon Robotics) and started rolling out robots into its warehouses. These robots took over simple and repetitive tasks previously done by employees. Today, it has more than 100,000 robots hard at work in fulfillment centers globally. This level of automation is what allows Amazon to provide services like 2-day international shipping. In 2018, we’re ready to bet that more automation is part of Amazon’s plans.

For now, bots are performing basic tasks such as picking and packing items, under the supervision of human team members. Each year Amazon runs the Amazon Picking Challenge (APC), a contest where robotics researchers compete for a $25,000 prize for designing the best picking bot.

The contest shows just how difficult it is for robots to perform the simple task of picking objects and most teams produced bots that did the job far more slowly than their human counterparts. However, many robotics researchers believe that warehouse automation is on the edge of a breakthrough, and these early-stage challenges will be overcome.

One such optimist is Peter Wurman, co-founder of Amazon Robotics who believes; “Recent developments in robotics have the potential of substantially increasing the degree of automation in warehouse logistics and order fulfillment in the near future”

Amazon’s invasion of the supply chain is a double edged sword for many eCommerce businesses. On the one hand, these developments benefit merchants in terms of efficiency, on the other Amazon might just cut the small and mid-sized businesses out of the market by lowering costs to the point where smaller players can’t compete. In 2018, businesses that invest in their own supply chain management tools, while leveraging on the services provided by Amazon are most likely to succeed.