Written by Vera Lim, Inbound Marketer at TradeGecko and Jonathan Dolby, Head of Marketing at Microlise, a UK based telematics and transport management solutions provider working with transport operators in the UK and internationally, many of which are retailers.

51.8% of voters in the UK chose to leave the European Union. Depending on the terms of the exit agreement, the Brexit vote could mean that the UK will no longer enjoy the benefits of the EU single market. Among the hardest hit by Brexit would be UK online sellers, for whom the EU accounts for 45% of the UK’s exports and cross-border online shopping.

So in the aftermath of this monumental decision, we’re now wondering: What does this mean for retailers and their supply chain?

With the announcement of the results of the Brexit vote, the Sterling took a dive to a three decade low of 1.29 to the US dollar.

In fact, the falling Sterling may benefit some British luxury brands like Burberry. According to an analyst from RBC Europe Limited, “currency fluctuations tend to shift travel flows and luxury purchases around the globe”, and this could offer British brands an opportunity in spite of the uncertainty surrounding Brexit. 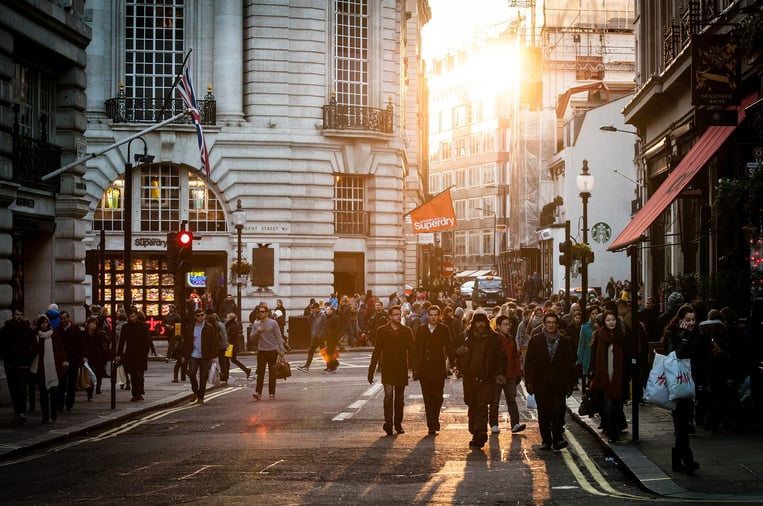 Let’s say there’s a UK retail business that deals in wholesaling locally produced coats to an international audience (Matt’s Coats). In this case, the lower Sterling could improve cash flow for your business, since foreign customers will be expecting cheaper exports from the UK. This would be an opportunity for UK businesses to lower their prices while still maintaining a profit.

For example, if Matt’s usually sells one coat for £100 (which converts to USD$129), they can take this opportunity to sell their coats for USD$139. Considering international customers would usually be paying upwards of USD$150 for any of Matt’s products, they’ll still think they’re still getting your products at bargain prices, especially since they’re buying in bulk.

However, a lower Sterling also means higher import prices, which affect UK consumers and businesses both within and without the UK.

Foreign retailers that are popular with UK consumers (especially those in the US), will need to offer their customers deals to take away the sting from increased prices. On this front, some ideas include offering free shipping with certain price breaks for UK customers, or releasing discount codes to loyal customers in the UK.

UK businesses are already seeing an increase in costs from the falling Sterling, especially in import-dependent industries like the food industry. And this increase in costs doesn’t even include the potential increase in prices caused by new taxes and import rules that could be just around the corner.

In terms of supply chains, the specifics of the impact on retailers of Brexit are unclear, given the UK hasn’t invoked “Article 50”, which starts the two year process for leaving, and won’t until 2017 at the earliest. However, in the event that free movement of people and goods between the UK and the EU is not part of the new deal, there will be impact from a logistics perspective, and subsequently the supply chain for retailers who source goods and items internationally.

For example, logistics companies and transport operators could face additional red-tape and border controls as they enter and exit the EU. In this situation, the result will be increased journey times and higher operating costs, both in terms of the costs of running the fleet but potentially other tariffs and administration work within the back-office as well.

So with logistics companies facing an ever increasingly complex landscape, where the supply chain runs cross-border, retailers will need to ensure they have systems that allow them to effectively plan ahead and give them complete visibility of inventory and future demand for items from their consumers. Brexit will only put additional pressures on an already pressured supply chain, meaning forward planning and real-time inventory management are key.

For retailer businesses, any negative impact from Brexit on the supply chain could mean higher costs of goods as logistics companies pass on some of these increased costs, but also lead times for goods could be longer. 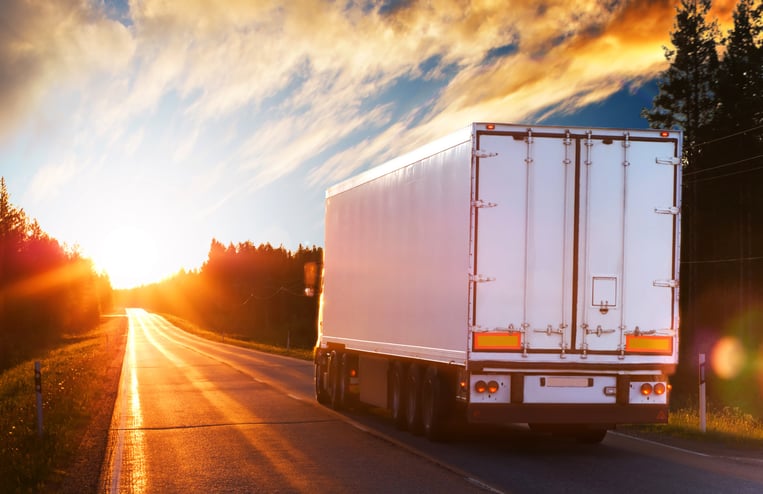 Of course all of this is very much in theory at this stage, as the Brexit vote took everyone by surprise, including the UK Government, and the impact on the political scene in the country has been huge. The UK now has a new Prime Minister and the engagement with Europe on Brexit has begun, but until we’re aware of the specific terms of the UK’s new relationship with the EU, no-one really knows how the picture will look over the next few years.

Brexit caused instability in the markets, with the value of Sterling dropping substantially. That initial volatility has calmed, but there will undoubtedly be bumps in the road ahead and whilst the UK finds itself in this period of negotiation, uncertainty reigns. However, even in the face of uncertainty, logistics companies are used to dealing with pressure and difficult situations and they will manage the challenges ahead effectively and professionally, as they always have done.

Likewise the retail sector is one of innovation and adaptability, with the UK in particular being a hub for world class retail operations. But the need for accurate visibility, accurate forward planning and an agile supply chain is only increasing.

Jonathan is the Head of Marketing at Microlise, a UK based telematics and transport management solutions provider working with transport operators in the UK and internationally, many of which are retailers.