From Friday 23rd February until Saturday 24th February, TradeGecko co-hosted the first eCommerce Hackathon at WeWork co-working space in Singapore, with EasyShip, and General Assembly. The event was sold out and proved to be a huge success.  Engineers, designers and product enthusiasts were given the opportunity to code, attend learning workshops, eat pizza, drink beer, network and most importantly design and present their new creations to win some amazing prizes. 14 teams started the Hackathon journey and 8 teams lasted the full 24 hours to pitch their final product to a panel of judges. 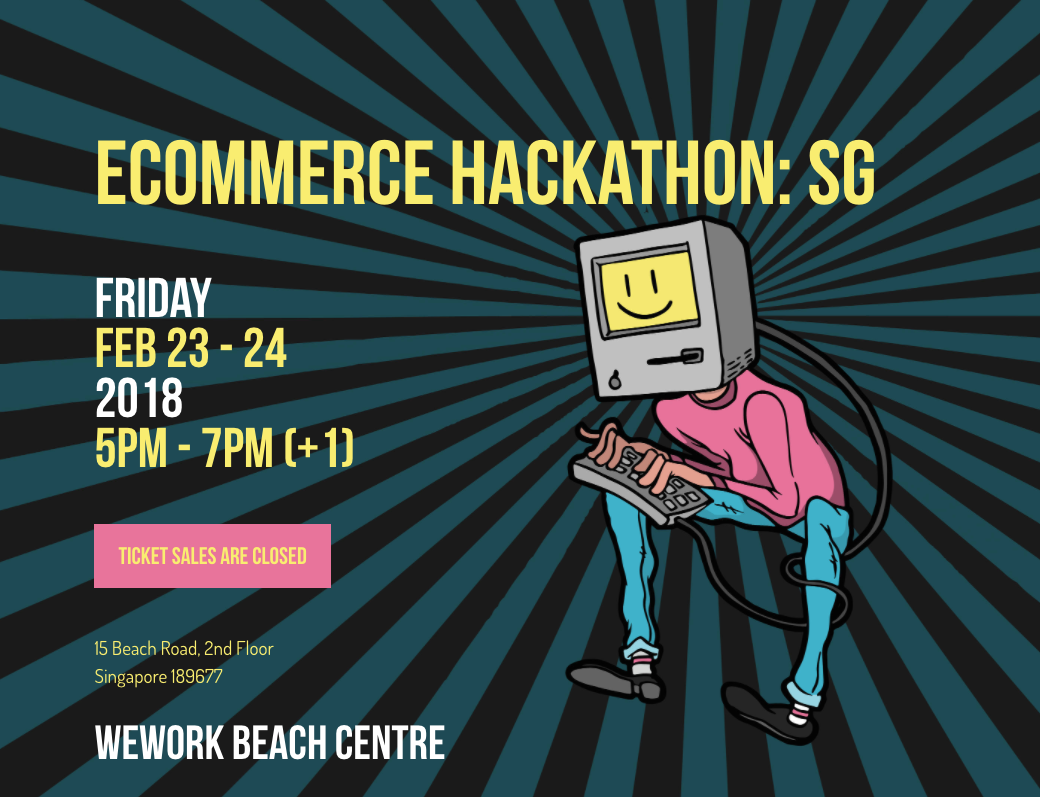 The learning workshops helped prepare the teams for the Hackathon with topics and speakers including: 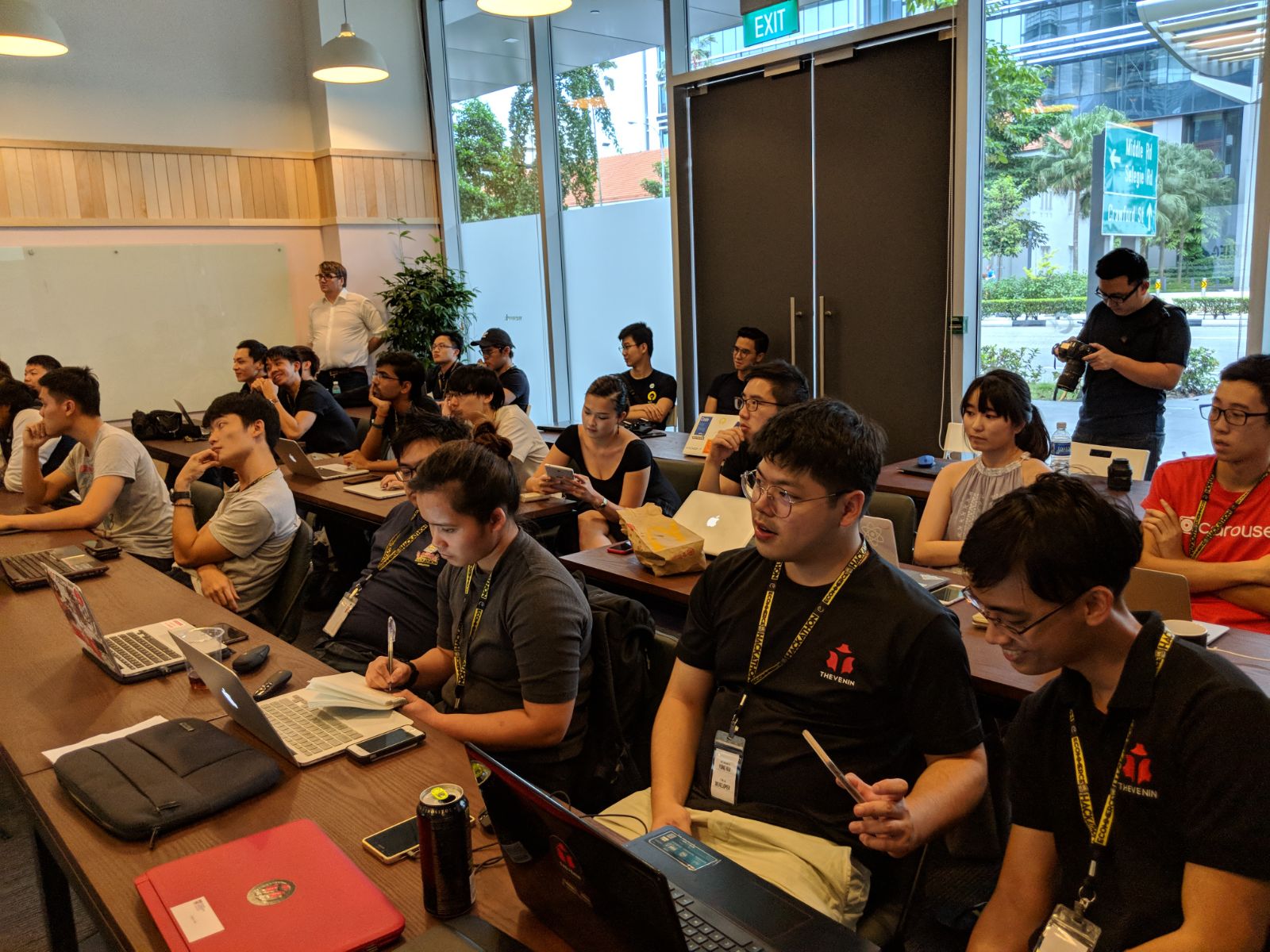 In the final hours of the Hackathon, the remaining teams pitched their ideas to the panelist team, which included:

The competing teams were scored by 4 criterias including: completeness of prototype, technical achievement, usability and innovation. Once the judges made their decision they announced the top 3 winning teams. 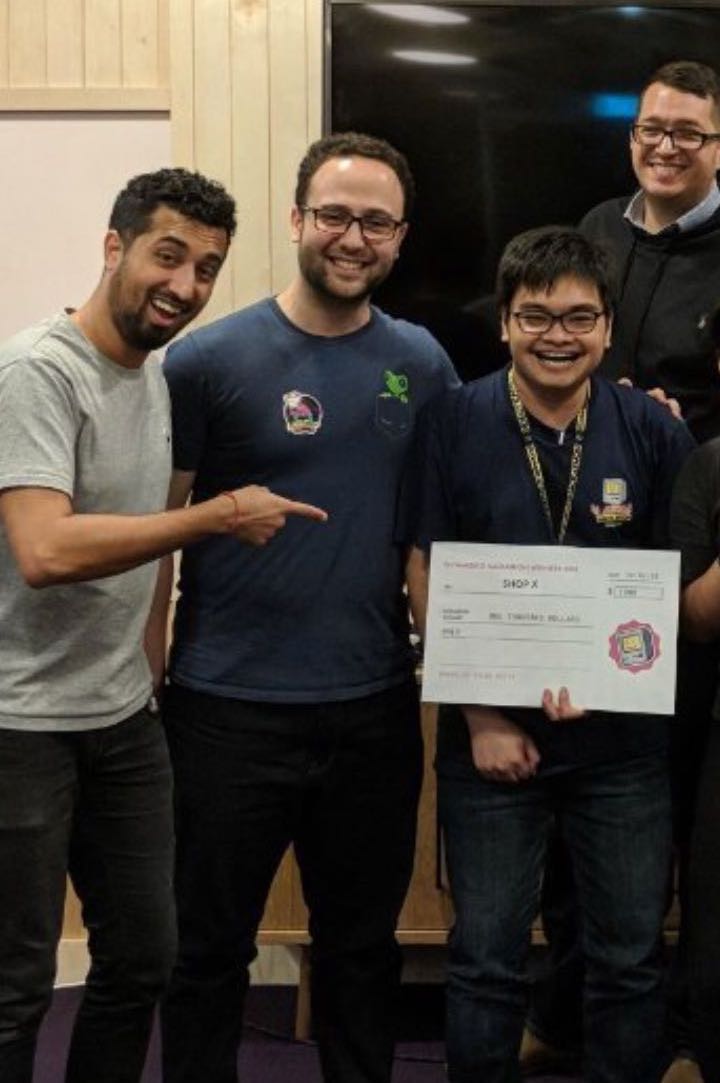 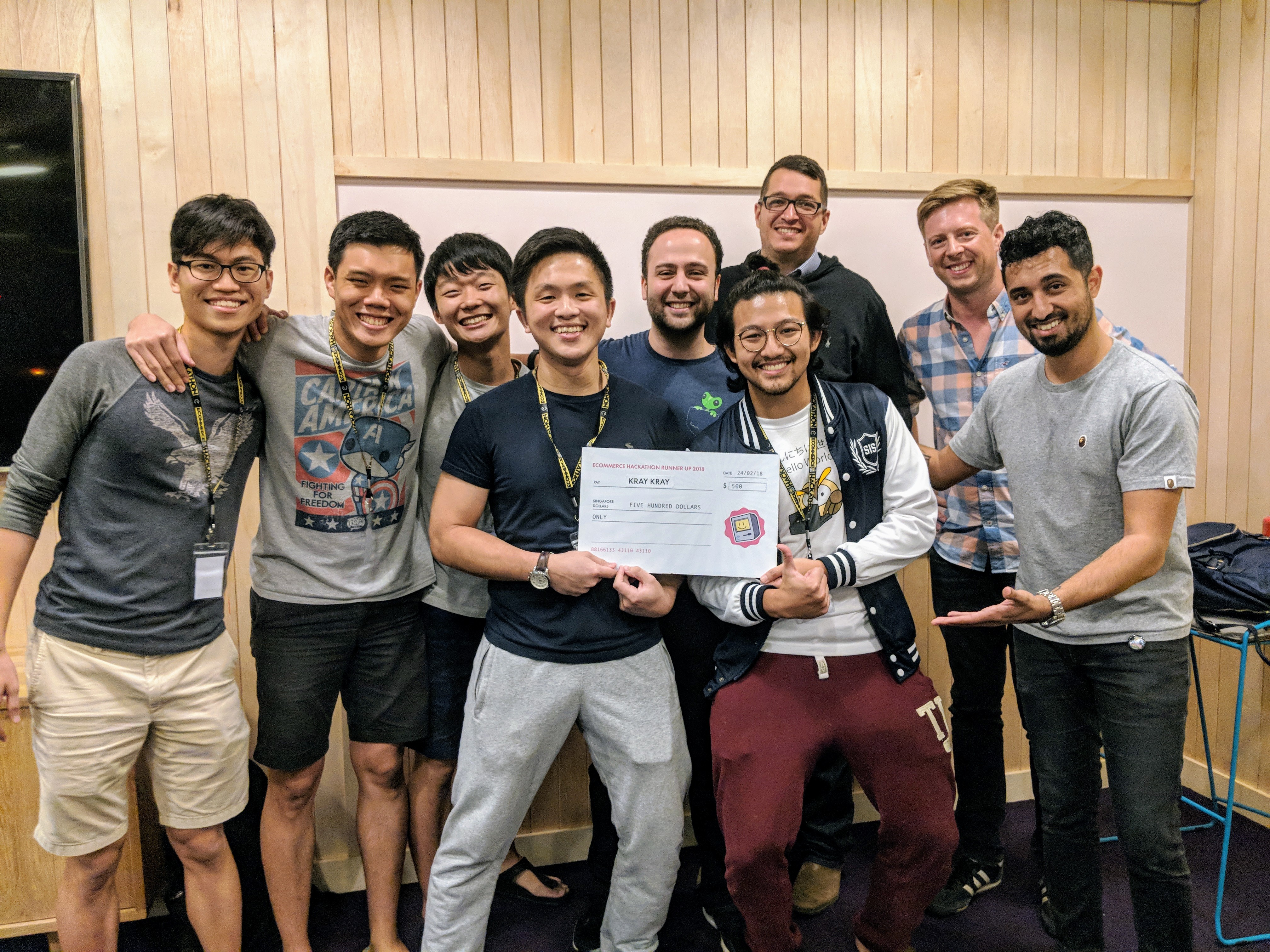 Team members included Russell Yap, Remy Ng, Kuan Yong Lee, Keefe Tan, Kester Yeo (the entire team was from SMU School of Information Systems) who won $500 SGD plus a product feature on EasyShip’s developer portal. Their product, Raiders, is a gamification platform for eCommerce discounts, which gamifies the way eCommerce discounting strategies are being carried out by empowering customers with the ability to earn greater discounts via crowdsourcing. 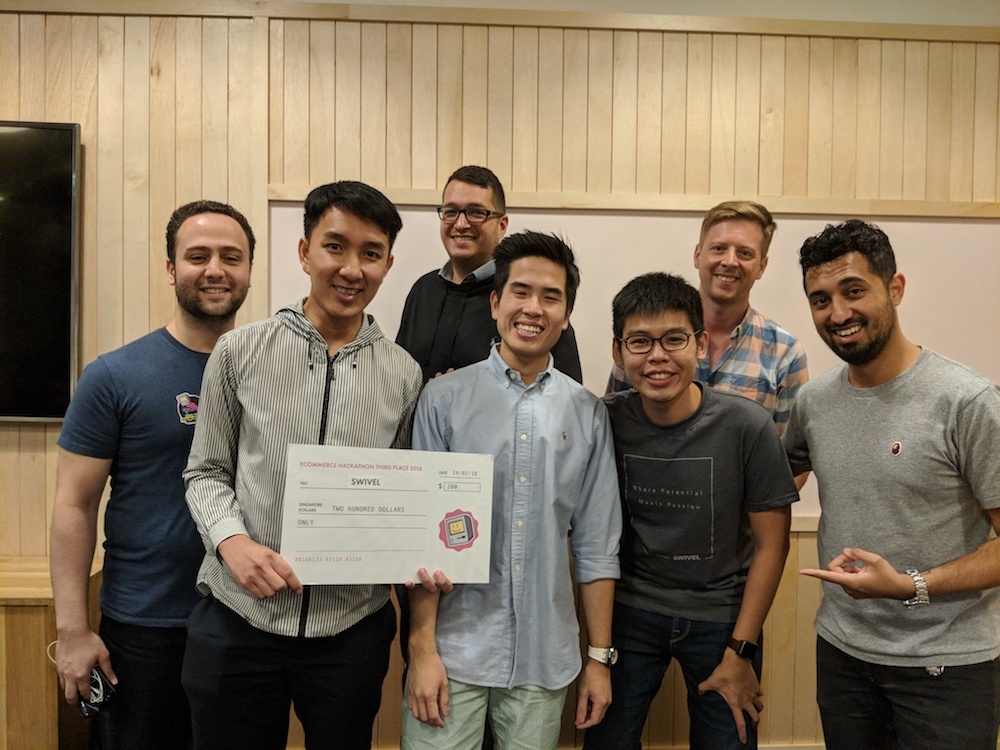 Our Hackathon event was an awesome experience for everyone and TradeGecko looks forward to organizing more events like this in the future. Thank you to everyone who attended and took part in our first ever eCommerce Hackathon in Singapore.

If you're a talented software engineer and want to be part of our fast growing company and fun startup culture, please view our careers page to apply for our opportunities in both Singapore and Toronto.