Different inventory valuation methods – such as FIFO, LIFO, and WAC – can affect your bottom line in different ways, so it’s important to choose the right method for your business.

Try our Inventory management software for your business.

Inventory accounting is a key aspect of your inventory management toolkit, because it allows you to evaluate your Cost of Goods Sold (COGS) and, ultimately, your profitability.

What is inventory valuation?

Inventory valuation is a calculation of the value of the products or materials contained in a company's inventory at the end of a particular accounting period.

To help you pinpoint the right technique for your business, we’ve created a guide to the different inventory valuation methods along with examples.

Let us help you grow your business!

QuickBooks Commerce's inventory management software will help you take control of your business with products, orders, relationships and insights in one place!

According to the first-in-first-out (FIFO) inventory valuation method, it’s assumed that inventory items are sold in the order in which they’re manufactured or purchased. In other words, the oldest inventory items are sold first. The FIFO method is widely used because companies typically sell products in the order in which they’re purchased, so it best represents the actual flow of goods in a business.

At the end of the month, the business had sold 50 shirts.

With FIFO, we use the costing from our first transaction when we purchased 100 shirts at $10 each.

So, after selling 50 shirts: 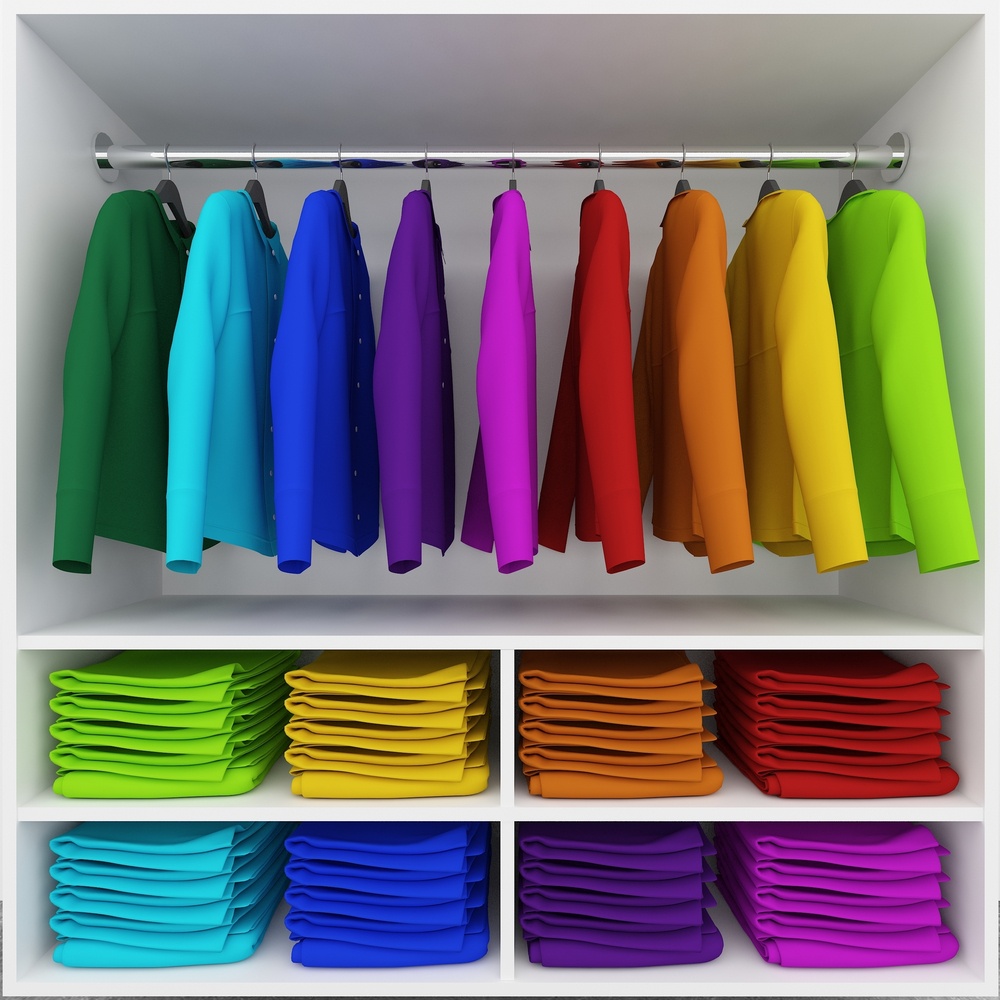 The last-in-first-out (LIFO) inventory valuation method assumes that the most recently purchased or manufactured items are sold first – so the exact opposite of the FIFO method. When the prices of goods increase, Cost of Goods Sold in the LIFO method is relatively higher and ending inventory balance is relatively lower.

Using the example above, the LIFO method would use the cost from the latest transaction when 200 shirts were purchased at $20 each.

The 100 shirts that we bought in the first purchase are still left at $10 each. We also have 150 shirts from the second purchase at $20 each. So:

With the WAC inventory valuation method, inventory and COGS are based on the average cost of all items purchased during a period. This method is usually used when a business doesn’t have much variation in its inventory. 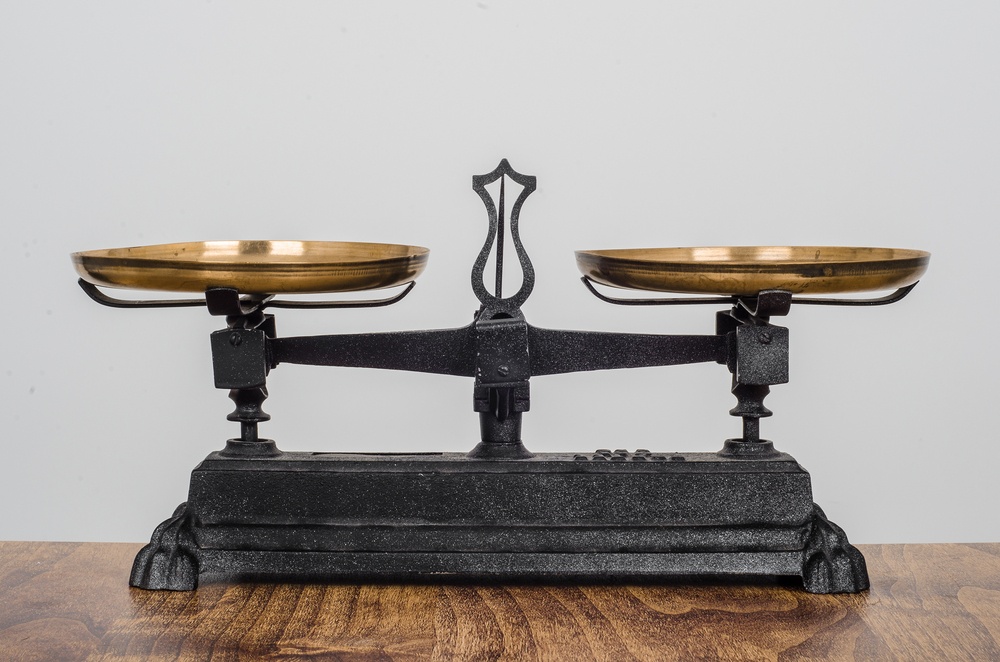 It’s important to note that companies in the US operate under the generally accepted accounting principles (GAAP), while most other countries adhere to the International Financial Reporting Standards (IFRS).

Which inventory valuation method is right for my business?

Choosing the right inventory valuation method for your business depends on a number of factors, like where your business is based, whether your costs are going up or down, and how much your inventory varies. When it comes to inventory accounting methods, most businesses use the FIFO method because it usually gives the most accurate picture of costs and profitability. But there’s no one-size-fits-all solution – so it’s best to speak to an accounting professional to find out what’s best for your business and situation. 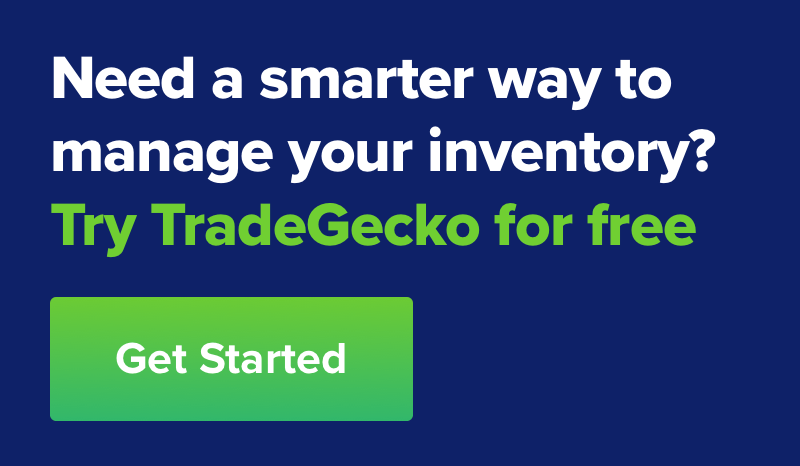 All your products, customers, orders and transactions synced and secure in the cloud. 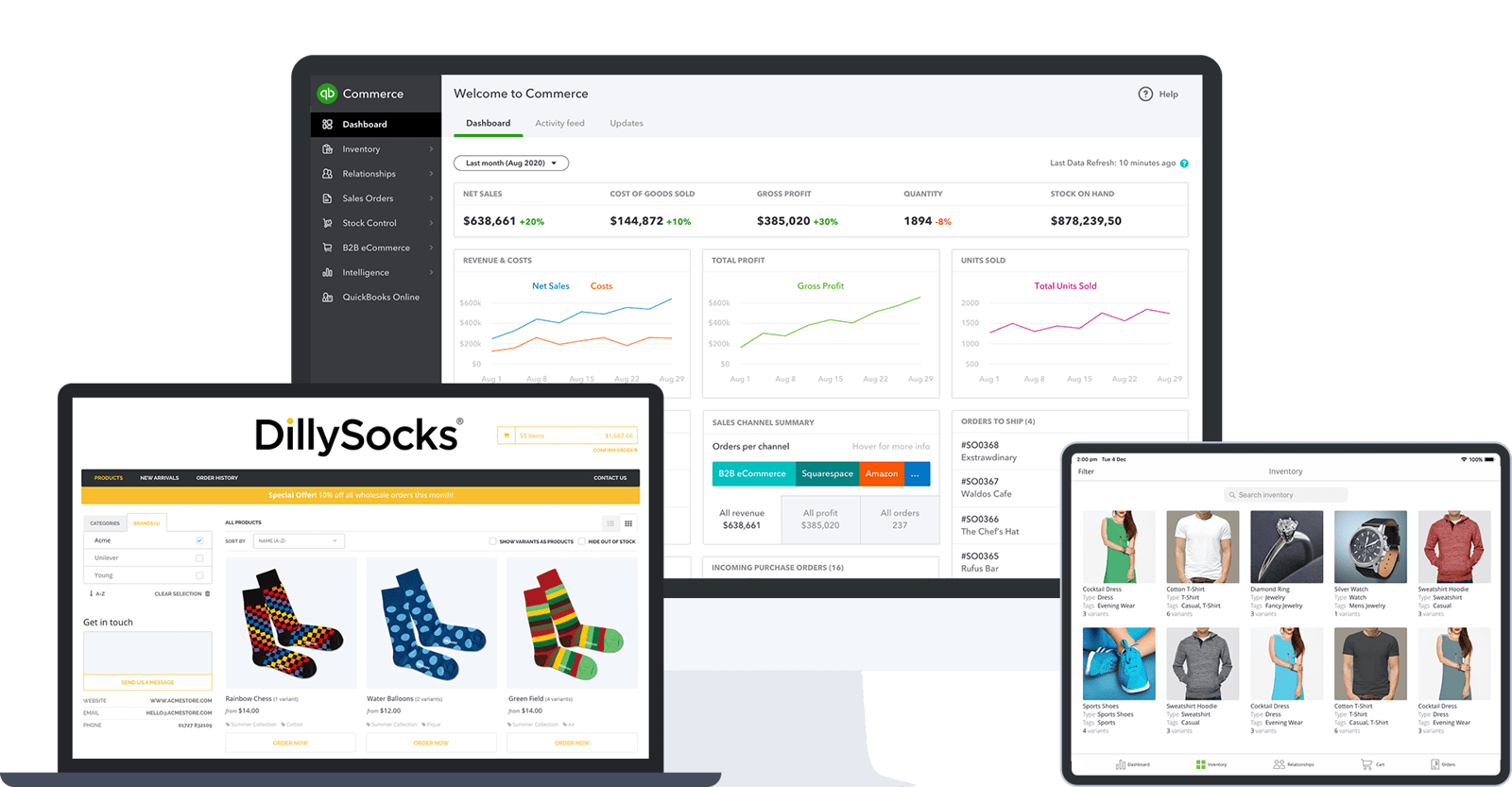